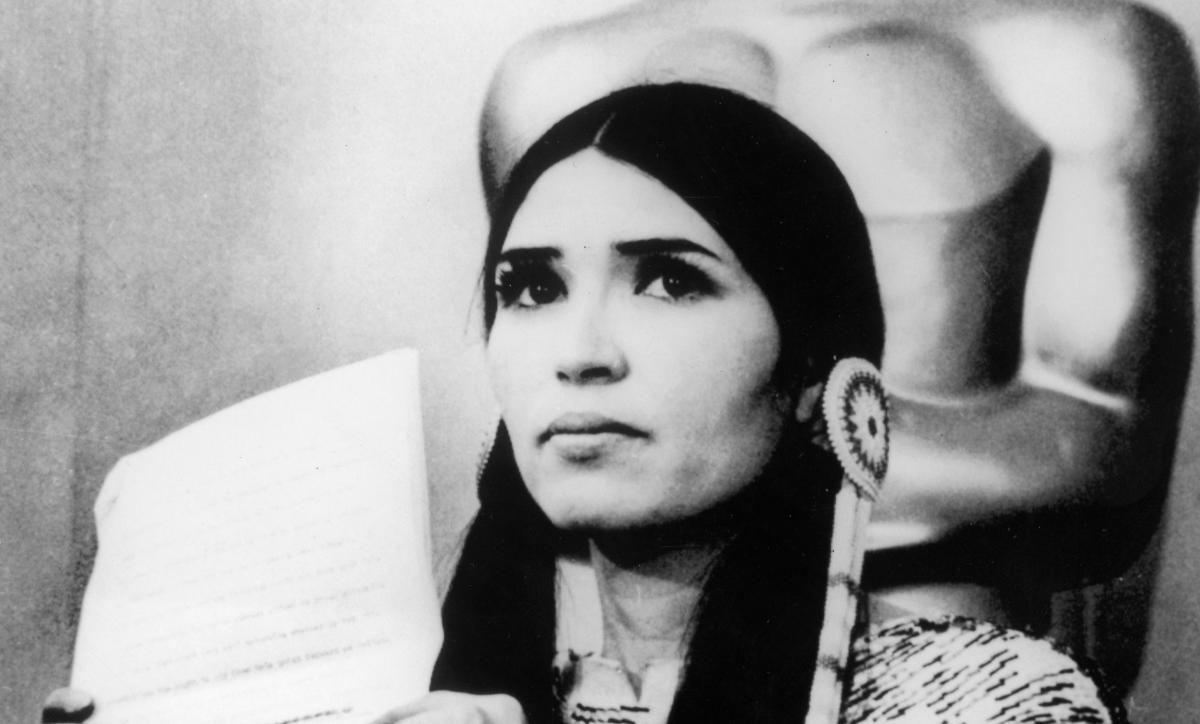 When Marlon Brando was named Best Actor for his performance as Vito Corleone in Francis Ford Coppola’s Best Picture winner “The Godfather” (1972), a 26-year-old Sachin Littlefeather (Apache/Yaqui/AZ) turned down the award. took the stage for On behalf of the actor. He was subjected to threats of violence from the audience, racist gestures such as “tomahawk chops” and from the stage.

Fifty years later, the Academy Museum of Motion Pictures is apologizing for the treatment it received that evening, along with a special program and conversation on September 17 titled “An Evening with Sachin Littlefeather.”

Now 75, Littlefeather, who is programming with Amy Homma, VP of education and public engagement at the Academy Museum, will offer reflections aimed at healing.

Littlefeather became the first Native woman to take the stage at any Academy Awards ceremony in 1973. The famous 60-second speech is on display in the Academy Museum’s Academy Awards History Gallery, which resonates in the room with other historic moments such as Halle Berry becoming. First Black Best Actress winner and “Parasite” Best Picture winner. His words led to the 1973 Wounded Knee protests in South Dakota and resulted in his professional boycott, attack, harassment and discrimination over the past 50 years.

Academy Museum Director and President Jacqueline Stewart said, “We are delighted and humbled that Sachin has so generously chosen to join the Museum and the Academy in showcasing his trial experience at the 1973 Academy Awards.” “We thank Bird Runningwater and Heather Roy for helping us strengthen our cherished relationship with Sachin.”

At the event, the Academy will read a letter of apology sent in June by former President David Rubin. Below is a copy of the letter:

I am writing to you today on behalf of the Academy of Motion Picture Arts and Sciences with the courtesy of your experience at the 45th Academy Awards, which has been a long time coming.

As you stood on the Oscars stage in 1973 to accept the Oscar on behalf of Marlon Brando, recognizing the misrepresentation and mistreatment of Native Americans by the film industry, you made a powerful statement that gave us Reminds of its necessity. The importance of respect and human dignity.

The abuse you suffered because of this statement was unjustified and unjustified. The emotional burden you have gone through and the cost of your own career in our industry is irreplaceable. For too long the courage you have shown has not been acknowledged. For this, we offer our deepest apologies and our sincere appreciation.

We cannot realize the Academy’s mission to “inspire the imagination and connect the world through cinema” without a commitment to facilitate broad representation and inclusion of our diverse global population.

Today, nearly 50 years later, and with the guidance of the Academy’s Indigenous Alliance, we remain steadfast in our commitment to ensure that Indigenous voices—original storytellers—are visible, respected contributors to the global film community. We are dedicated to fostering a more inclusive, respectful industry that leverages the balance of art and activism to be a driving force for progress.

We hope you receive this letter as a spirit of reconciliation and recognition of your essential role in our journey as an organization. You are forever etched in our history with reverence.