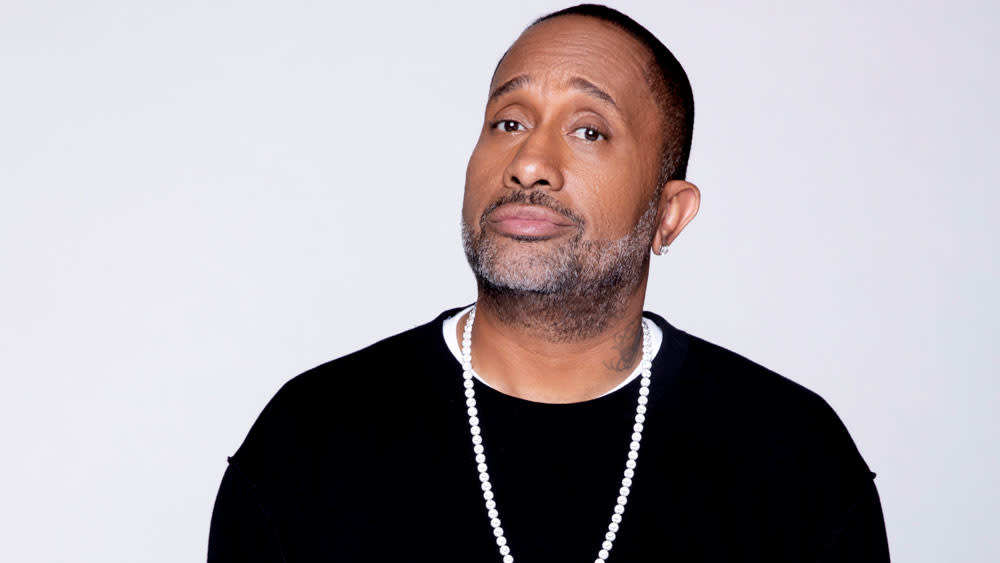 Kenya Barris is taking the yellow brick road to Oz for Warner Bros.’ The upcoming “Wizard of Oz” remake.

The “Black-ish” creator is set to write and direct the reimagining, a completely different take on the new line from the previously announced “The Wizard of Oz.” The New Line version will be directed by Nicole Cassell (“Watchmen”) and is described as a “fresh take” on Dorothy and the Land of Oz. Any specifics about Barris’ version have been kept under wraps.

Both projects L. “The Wonderful Wizard of Oz,” based on Frank Baum’s beloved book, has been retold many times over the years on the big and small screen, most famously the 1939 classic musical starring Judy Garland. It follows a Kansas farm girl named Dorothy who is swept away by a storm and finds herself – and her dog Toto – in the colorful land of Oz.

Before leaving to see The Wizard, Barris is wrapping up production on his first feature film, “You People,” for Netflix. The story, from a screenplay Barris wrote with Jonah Hill, centers on a newlywed couple and their families as they navigate modern love amid culture clashes, societal expectations and generational gaps. The ensemble cast includes Hill, Eddie Murphy, Julia Louis-Dreyfus and Nia Long.

Barris is also writing a remake of the 1992 sports comedy “White Men Can’t Jump,” starring rapper Jack Harlow in the role that Woody Harrelson played in the original film. Best known for creating the multi-hyphenate ABC sitcom “Black-ish” and its two spinoffs, “Grown-ish” and “Mixed-ish”. On the film front, Barris has worked on “Girls Trip” and Warner Bros.’ Wrote the screenplay for 2019 remake of “Shaft”.

Deadline was the first to report the news.