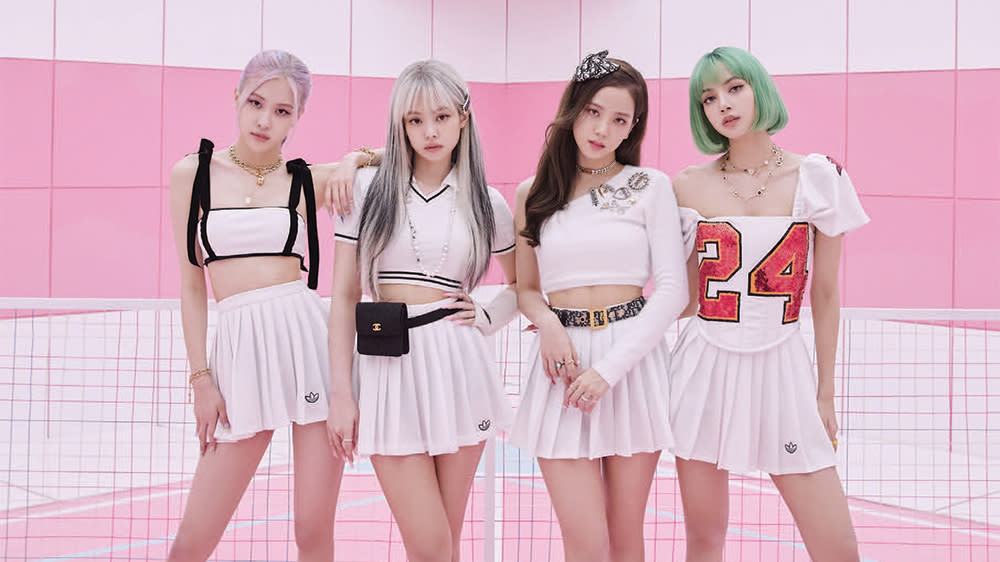 Blackpink, Jack Harlow, Lizzo and Menskin are the latest round of performers announced for MTV’s VMAs, which air live from the Prudential Center in Newark, New Jersey on Sunday, August 28 at 8pm ET/PT.

Blackpink will perform the first US performance of her single “Pink Venom”, Lizzo will perform “2 Be Loved” from her new album “Special” and Menskin will play her latest single “Supermodel”. Details of Harlow’s performance were not immediately announced. The Kentucky-raised rapper appeared with Lil Nas X at last year’s VMAs, performing their Hot 100-topping single “Industry Baby.”

Among the previously announced performers, Brazilian singer Anita will make her VMAs debut with the premiere TV performance of her new single, “Envolver.” Veteran Columbia artist Balvin will return to the VMAs state with the TV premiere of “Nivel de Pereo” with Ryan Castro, returning for the first time since his on-stage collaboration with Bad Bunny for “Que Pretendez” in 2019.

Marshmallow and Khaled will take the stage together for the premiere TV performance of their new collaboration “Numb.” Panic! at the Disco returning to the VMA stage for the first time since 2018 to premiere her new single “Middle of a Breakup,” the title track from upcoming album “Viva Las Vengeance.” The nine-time nominee, who first won for video of the year in 2005, is up for Alternative Video, his first nomination in the category.