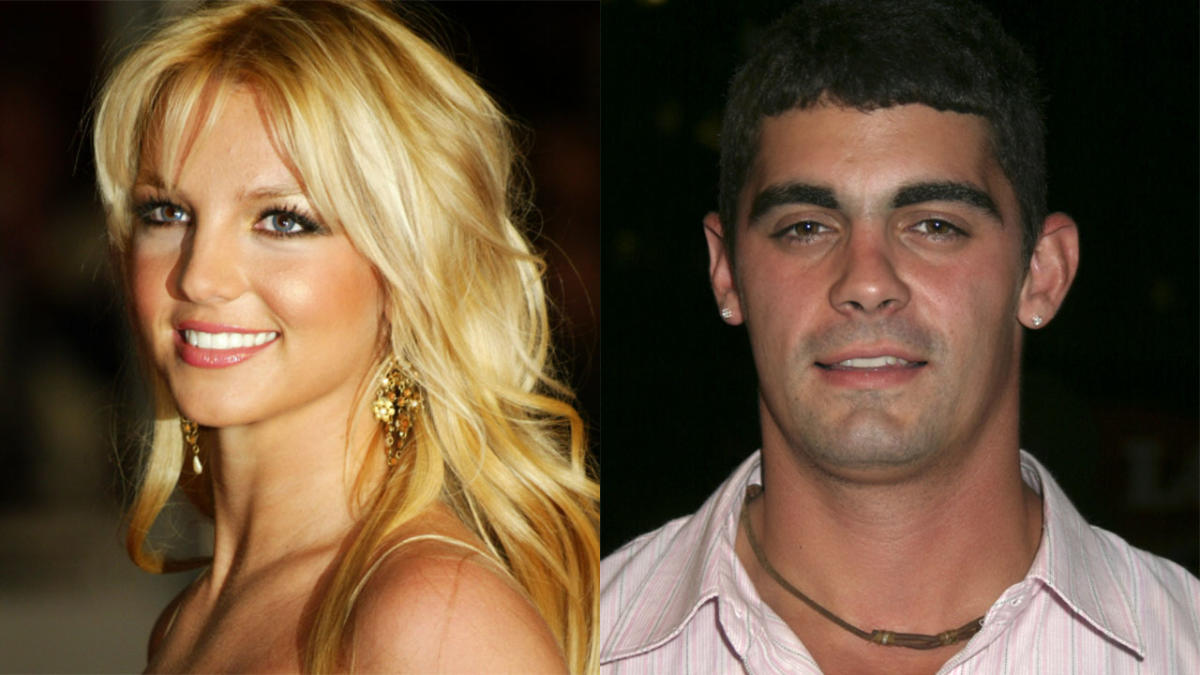 Britney Spears’ ex-husband Jason Alexander was booked into the Napa County Department of Corrections on two felony charges related to an alleged bracelet theft in 2015.

The charges are separate from her misdemeanor battery and felony convictions from Spears’ June marriage to Sam Asgari, for which she served 64 days in Ventura County.

Alexander was transported by authorities Tuesday from the Ventura Jail to the Napa County Jail on an arrest warrant for purchase/receiving stolen property valued at more than $400 and issued in 2016.

According to TMZ , Alexander, who was infamously married to the “Toxic” singer for 55 hours in 2004, allegedly swiped a $2,000 bracelet from a home in Napa.

He allegedly confessed to stealing the diamond bracelet and disposing of it from a woman’s home, where he had been staying for a few weeks at the time, police said.

He pleaded no contest Thursday to misdemeanor charges related to Spears’ marriage and was given credit for time served.

The 40-year-old was arrested at Spears’ home on June 9 after trying to break up her marriage and remains in jail.

He is also under a criminal protection order, meaning he is barred from being within 100 yards of Spears and the security guard.

His bail on the felony charge is set at $20,000 and he is scheduled to be arraigned Wednesday.

Alexander was the “Baby One More Time” singer’s first husband after a quick wedding in Las Vegas when they were both 22 years old. The marriage was annulled two days later.

Alexander said the dismissal was forced by Spears’ management and her mother, Lynne. It was claimed that Spears was “unable to agree to marriage” at the time.

“We were just looking at each other and said, ‘Let’s do something wild, crazy. Let’s get married, just for the hell of it,'” Alexander told Access Hollywood a day after the wedding was dissolved.

Spears was married to Kevin Federline, father of her two sons, Sean Preston and Jaden James, from 2004 to 2007, and married longtime boyfriend Asghari on June 9.