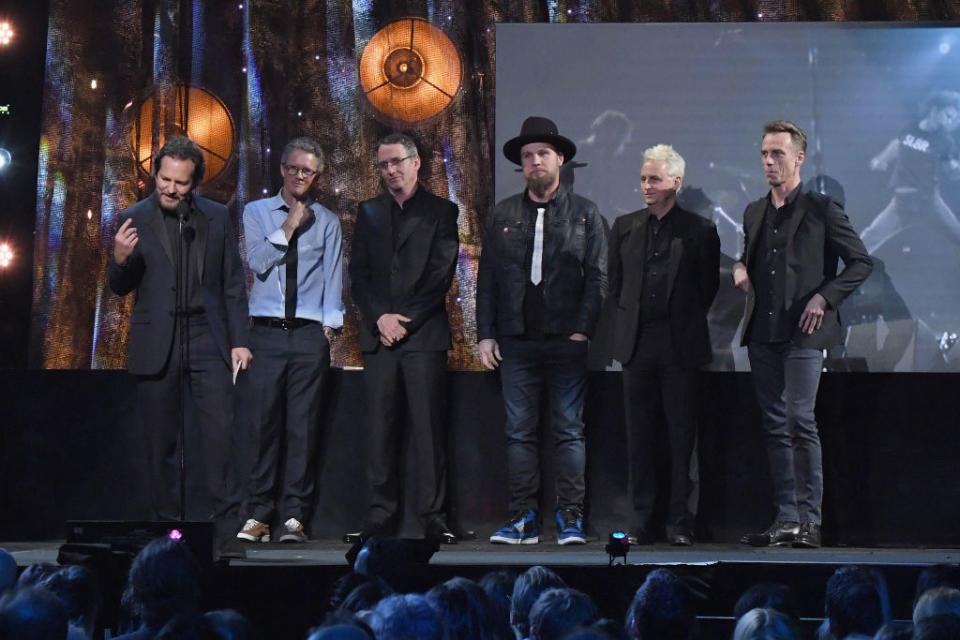 Pearl Jam was forced to cancel a show in Vienna on Wednesday, after the famous voice of singer Eddie Vedder was damaged during a performance in France. The gang – and the audience – at the show had to deal with the air affected by the nearby forest fires, which have been fueled by climate … Read more