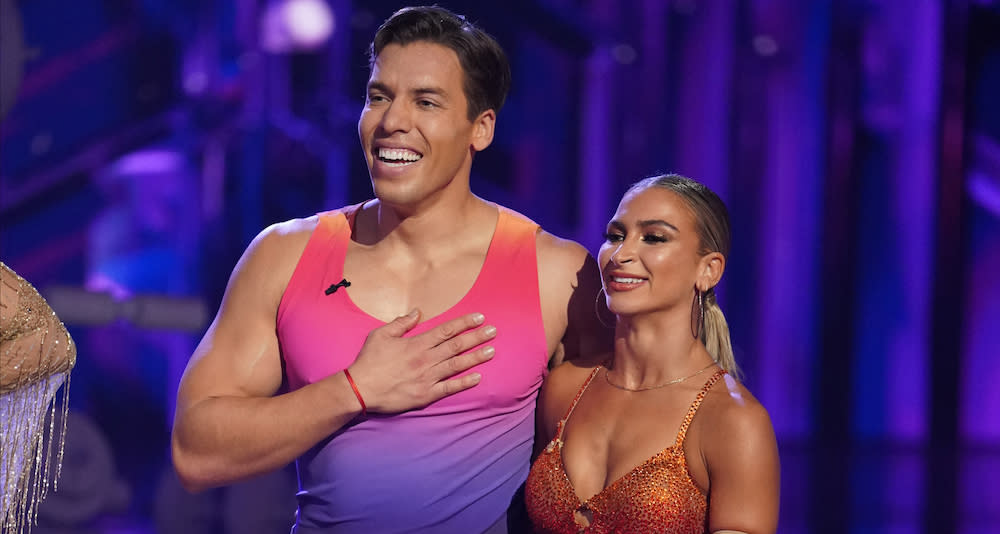 Along with four crew members, “Dancing With the Stars” pro Daniela Karagach has tested positive for Covid-19. The pro dancer, who is partnered with Joseph Baena, will not be in attendance during Monday’s “Elvis Week.”

“He is completely asymptomatic and self-quarantining. Everyone who has been in close contact with him has tested negative,” a Disney+ spokesperson said diversity. “Dance troupe member Alexis Warr will be stepping in and dancing with Joseph at Daniella’s place tonight. Following our strict protocol, those believed to be close contacts of Daniela will be unmasked on tonight’s show.

Karagach is married to “Dancing with the Stars” pro Pasha Pashkov, who is paired with Teresa Giudice.

After last week’s Season 31 premiere, there were four positive Covid tests among the 300+ crew members.

“Based on our pod system, all four individuals work in completely different departments with no personal contact with each other. Contact tracing was done immediately. All close contacts were notified and the testing cadence increased,” the spokesperson added. “No close contact of the four positive production workers has since tested positive.”

The representative added that the set has been disinfected and many employees have been asked to work from home.

“After all this information was provided by our Covid Compliance Officer, ‘Dancing with the Stars’ was approved by the Department of Public Health to continue production, based on our strict safety protocols,” the statement concluded.

During Season 30, pro dancer Cheryl Burke and her partner Cody Rigsby both tested positive for Covid-19, and the show found a way to keep the pair going. They performed one of their dances from separate houses via Zoom. After several weeks on the bottom, the pair still made it to the finals, Burke’s first appearance in the finals since season 17.

On the season 31 premiere, Baena, a real estate agent who is the son of Arnold Schwarzenegger, and Karagach scored 23 out of 40 for their lives.

“Dancing with the Stars” streams Mondays at 8 p.m. on Disney+.