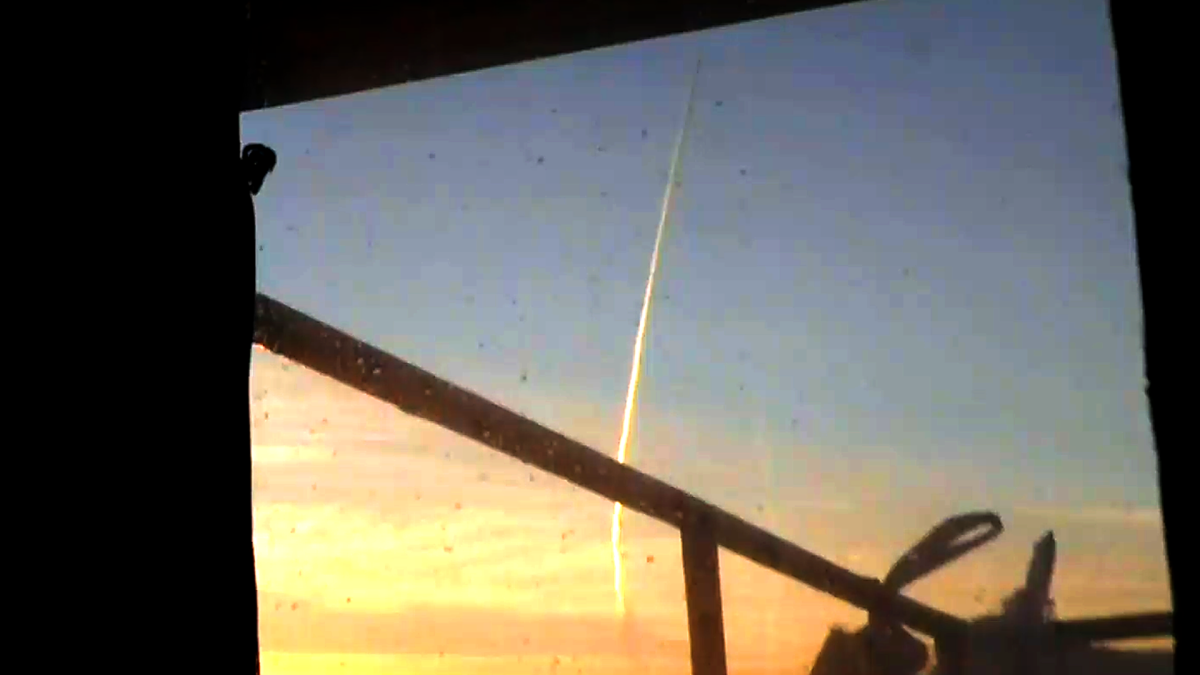 Tuesday’s The deadliest catch A fishing vessel near the US-Russia border saw the missile launch. Captain Jonathan Hillstrand of the Time Bandit was helping Captain Keith Colburn of the Wizard Fish just off the edge of America’s fishing grounds.

Prior to the alleged missile launch, Wizard had a run-in with a Russian fishing vessel that was cruising in US waters and endangering Wizard’s fishing gear. The Time Bandit came to reinforce American claims on fishing grounds and encourage Russian fishing to remain in Russian waters.

Soon after the trawler returned to Russian waters, the crew of the Time Bandit claimed that a rocket had been launched from the Russian side of the border.

“It’s coming right for us, captain!” said a deckhand.

Some of the crew feared that the missile was aimed at them, while others were surprised to see the projectile through binoculars. While the object was never certified as a missile or rocket, Colburn seemed unfazed.

“I’ll tell you what, I’m not giving up our fishing grounds,” Colburn said. “So bring it on, Russ. Time Bandit and Wizard, Team USA”