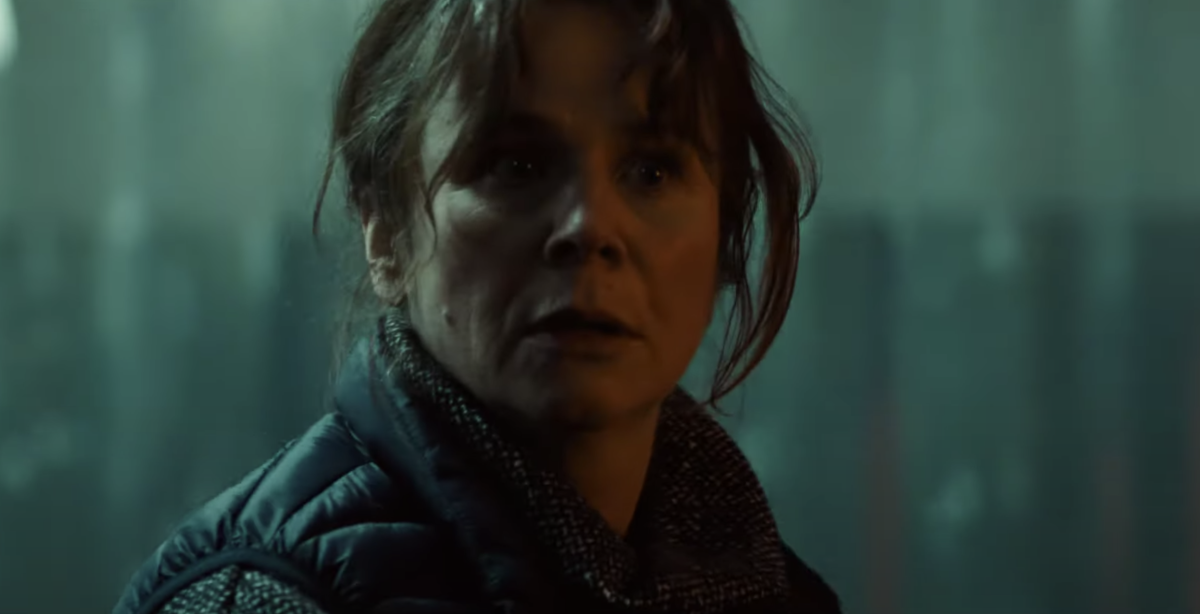 After bursting onto the scene as Connell in the hit series “Ordinary People,” Paul Mescale continues to build a resume that’s going a long way toward establishing him as a bona fide movie star. His latest outing as a leading man is “God’s Creatures,” a new Irish family drama from Sela Davis and Anna Rose Holmer that promises to be just as powerful as their first collaboration, “The Fits.”

The film, which follows a dangerous secret that threatens to unravel a family in an Irish fishing town, made a strong debut at the Cannes Film Festival in May. Critics generally praised Meskal’s performance, and some predicted that a late September rollout from A24 could lead to the film becoming a surprise hit during the fall movie season.

According to A24’s official synopsis, “God’s Creatures” is set in a windswept fishing village, where a mother is torn between protecting her beloved son and her own sense of right and wrong. A lie she tells for him tears apart their family and close-knit community in this tense, sweeping emotional epic.

In her Cannes review of the film, IndieWire’s Kate Urland wrote that “‘Creatures of God’ is a decidedly chilly affair, both because of its location (a windswept Irish fishing village where people wear cozy sweaters even in May) and Its theme (A. prodigal son returns home and turns everyone’s life upside down.) But powerful performances by stars Emily Watson and Paul Meskel give the film its spark.

“God’s Creatures” will be released in select theaters and on demand on Friday, September 30. You can watch the trailer below:

The best songs of Indiewire