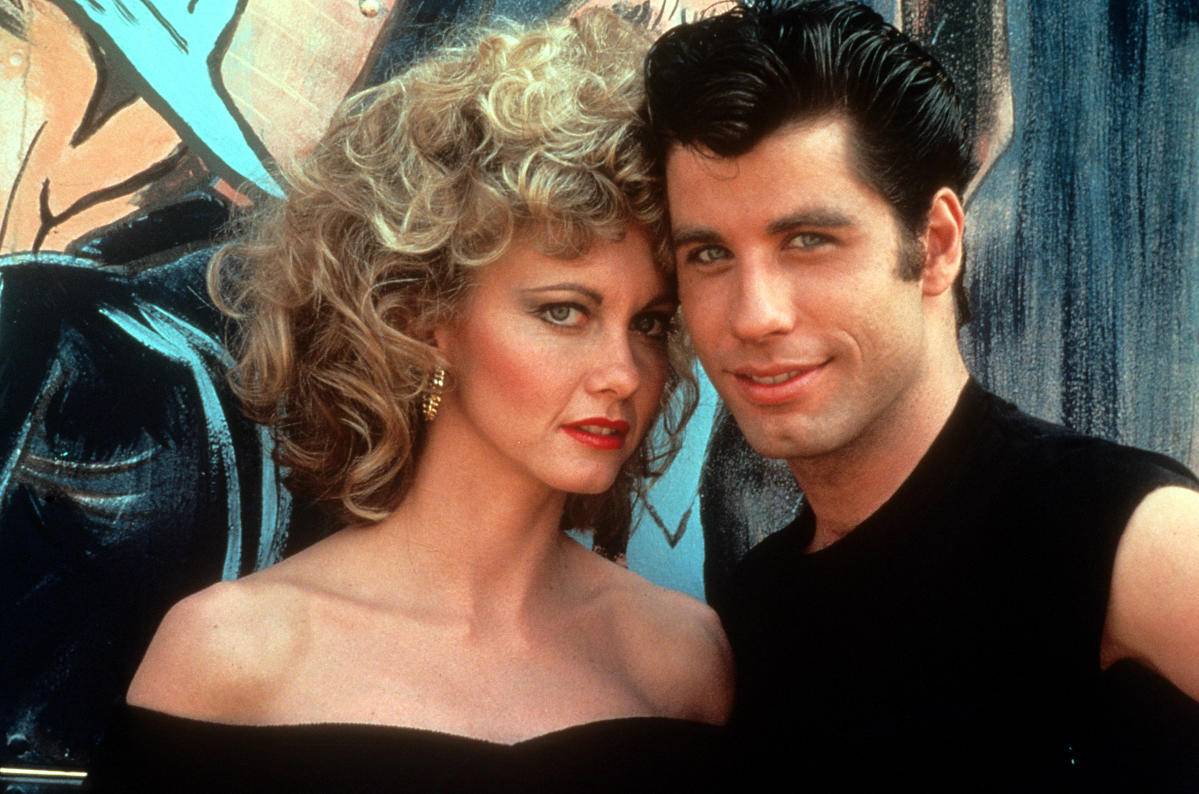 John Travolta has paid tribute to Olivia Newton-John on what would have been her 74th birthday on Monday. Newton-John was born on 26 September 1948.

The singer, actor and philanthropist died on August 8 after a long battle with breast cancer.

Travolta, 68, shared a photo of himself and his former co-star in the hit film the grease on Instagram, and captioned the image: “Happy birthday my Olivia.”

Newton-John rose to fame after starring as Sandra Dee in the 1978 hit musical, opposite Travolta as Danny Zucco.

She died at the age of 73 after a long battle with breast cancer.

Her husband, John Easterling, announced the news via his official Facebook page, drawing tributes from Travolta and other famous fans.

“My dearest Olivia, you made all of our lives so much better,” Travolta wrote. Together. Yours from the first moment I saw you and forever! Your Danny, your John!”