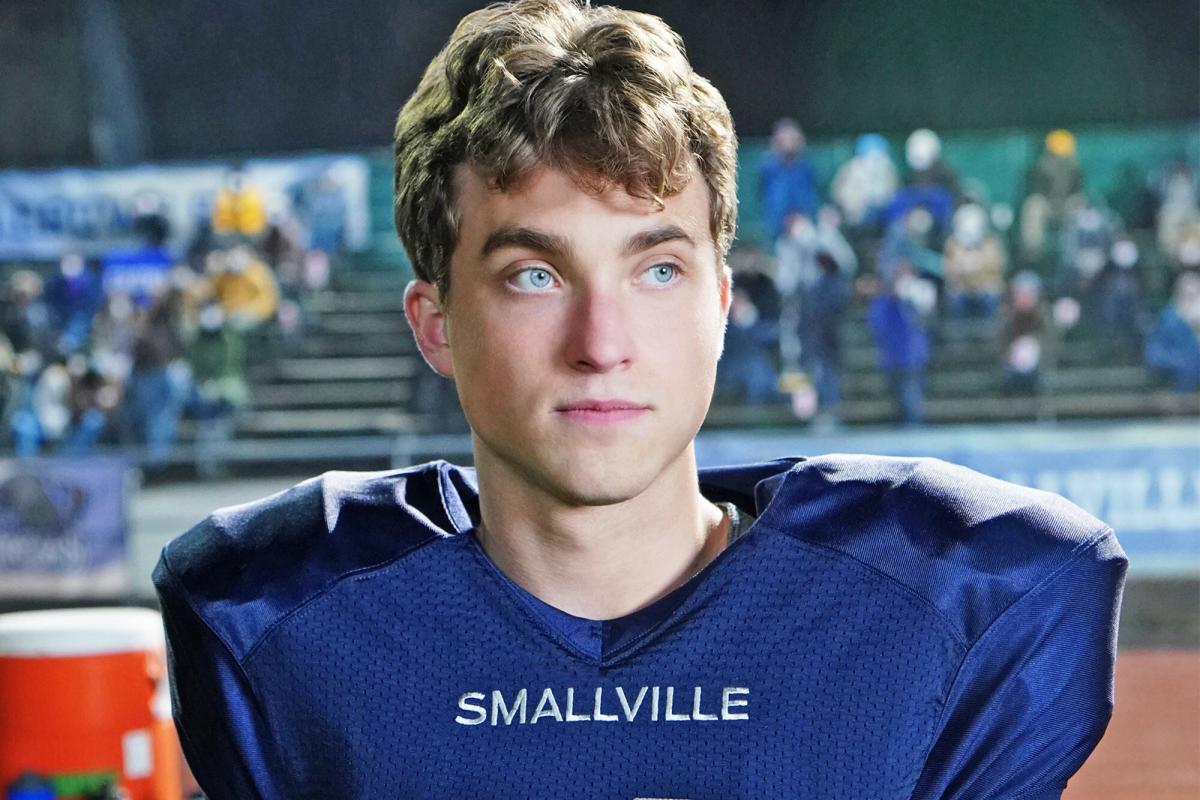 Jordan Elsass, who played one of Clark Kent’s (Tyler Hoechlin) teenage sons on the CW superhero drama since the series premiere, is exiting the show after two seasons, EW has confirmed. His role will be recast.

“Jordan Elsas has informed the studio that he will not be returning Superman and Lois for season 3 due to personal reasons. Jonathan Kent will reprise his role,” Warner Bros. TV said in a statement on Tuesday. According to sources close to the situation, Elsas’ exit was the result of a personal matter and not a workplace-related issue.

EW recently spoke with Superman and Lois Showrunner Todd Helbing revealed his plans to bring Jonathan Kent into the central focus of Season 3, but now it will be with a different actor in the role.

“We definitely want to add Jonathan to the superhero stories,” Helbing previously said. “What Clark tells him about Kryptonian technology, you can take it a lot of different ways, so we’ll see which road we end up going down. I have four brothers, and everyone on our staff. Everyone has similar experiences, so it’s fun to play [brother] The sibling dynamic is sometimes best friends, sometimes they’re at odds, but for the most part what we love about Jordan and Jonathan is that they have each other’s backs and they’re there for each other. Do not envy. We will definitely continue this dynamic in the show.”