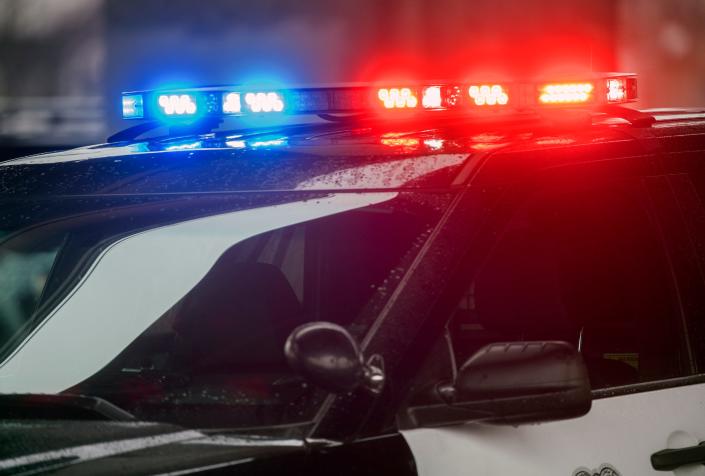 A 17-year-old Lincoln High School student was taken into custody after he allegedly pulled out a suppressed gun after a fight on campus Monday at 12:20 p.m.

During lunch, the staff was informed of an incident that occurred on campus. “It was a big struggle,” said Stockton Police Chief Stan McFadden.

During lunch a big fight broke out between several students. Officials said staff intervened and broke up the fight, and then another fight broke out. When the second altercation occurred, a student who was being escorted to the ground pulled a loaded handgun from the waistband of his pants, authorities said.

A school resource officer disarmed the student and pushed the gun to the ground, he said.

A person at the scene said the scene was unusual in that there was noise that sounded like a fight, but students who would normally run towards a fight to watch were instead running away. But then everyone was told about the gun and realized people were running, the source said.

The student was taken into custody and booked into juvenile hall, officials said. Lincoln High Principal Kate Bender said in a message to parents that students were evacuated to safe locations on campus.

“The immediate issues have now been resolved and we have resumed the rest of the school day as normal,” he said.

Officials said the cause of the fight is under investigation.

This article originally appeared on The Record: Student arrested with gun at Stockton’s Lincoln High School