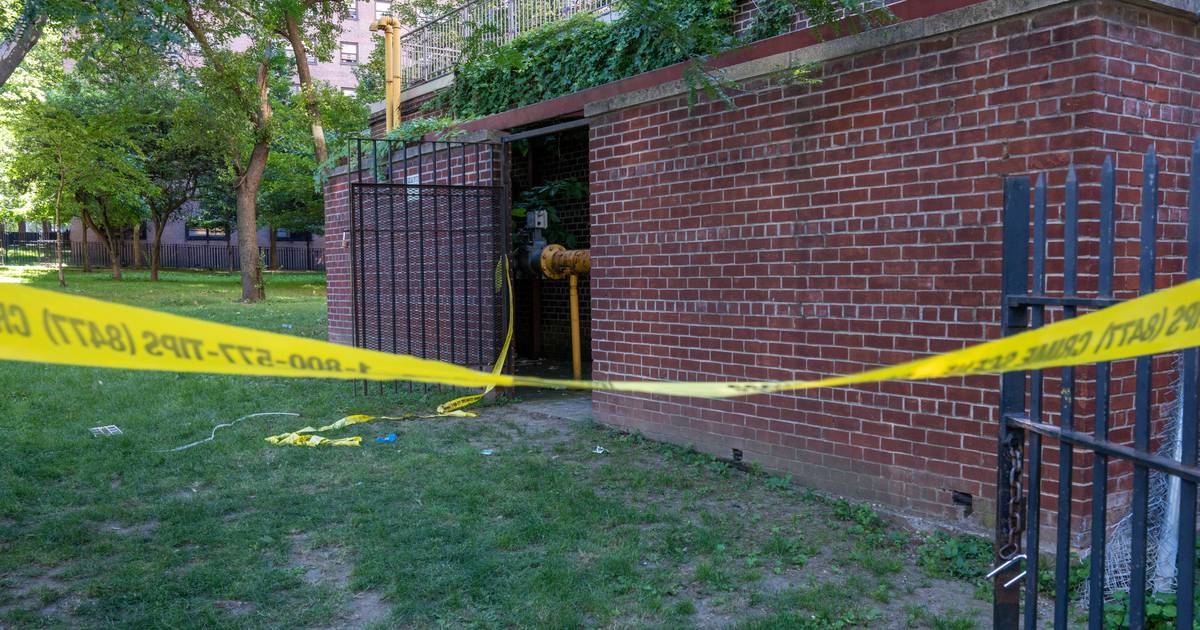 A person plunged 15 tales from a Bronx NYCHA condo constructing early Sunday, crashing via the roof of a utility room and knocking out fuel to the advanced, FDNY officers stated.

Firefighters responded to the Mill Brook Homes tower on St. Ann’s Ave. close to E. one hundred and thirty fifth St. in Mott Haven at 3:05 a.m. after getting calls about an odor of fuel.

Emergency personnel evacuated the constructing and firefighters discovered the 25-year-old sufferer, who dislodged or ruptured a fuel line when he landed, an FDNY spokesman stated.

Medics took the person to Lincoln Hospital in vital situation. It wasn’t instantly clear if he jumped or fell.

Utility staff repaired the ruptured fuel line and the constructing’s residents had been allowed again inside later Sunday morning, an FDNY spokesman stated.