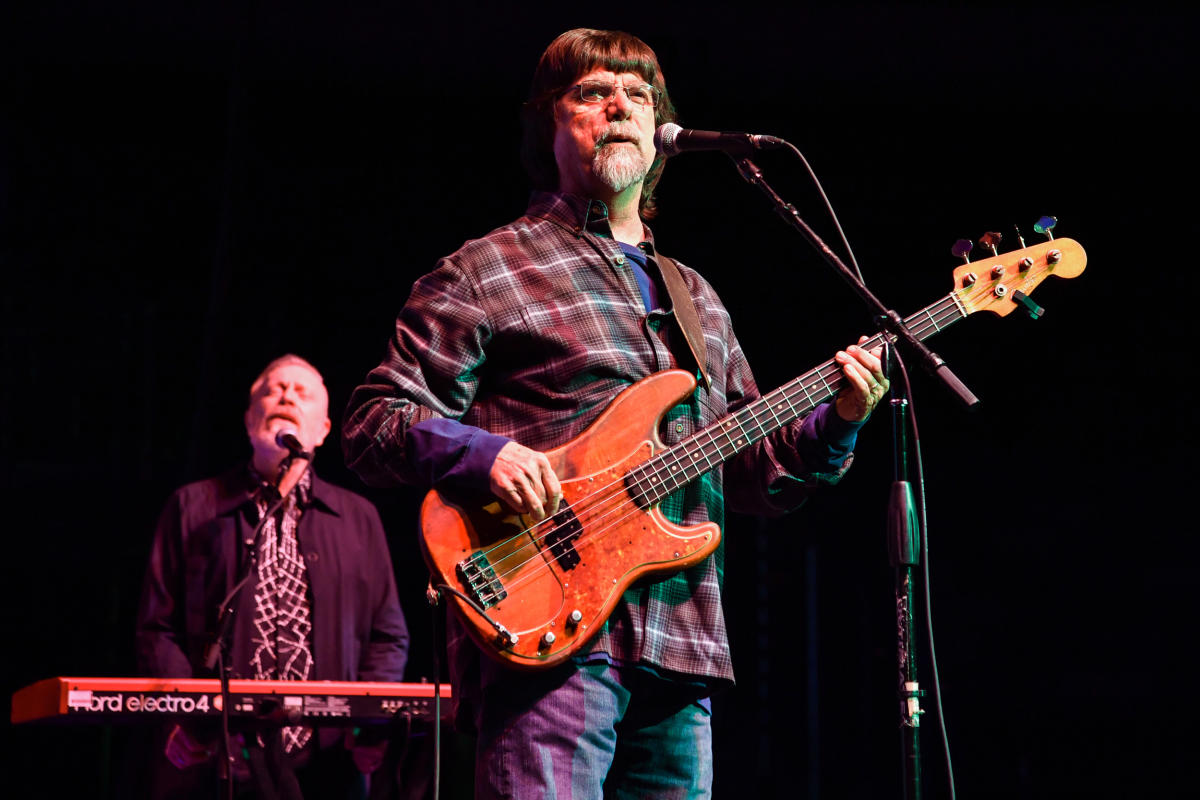 Bass player Teddy Gentry, a founding member of the Grammy-winning country band Alabama, was arrested Monday and charged with a misdemeanor drug offense in the state with which the band shares a name, jail records show.

He was booked into the Cherokee County Detention Center at 10:38 a.m. Monday and released at 11:06 a.m., records show.

Gentry could not immediately be reached for comment Tuesday at phone numbers linked to his Fort Penn home in nearby DeKalb County.

Representatives for both Gentry and the band said Tuesday they would not comment on the matter — but said the arrest would not affect the group’s upcoming tour.

Its next gig is scheduled for September 23 at the Ball Arena in Denver. Colorado was famously one of the first states to legalize the recreational use of marijuana.

Alabama has been playing for decades but was at its peak in the early and mid-1980s, winning Vocal Group of the Year at the Country Music Awards three years in a row between 1981-83.

It won the CMA’s Album of the Year in 1983 for “The Closer You Get”. The song also earned the group a 1984 Grammy for Best Country Performance by a Duo or Group. Alabama won in the same category last year for “Mountain Music.”

The band was inducted into the Country Music Hall of Fame in 2005.

This article was originally published on NBCNews.com