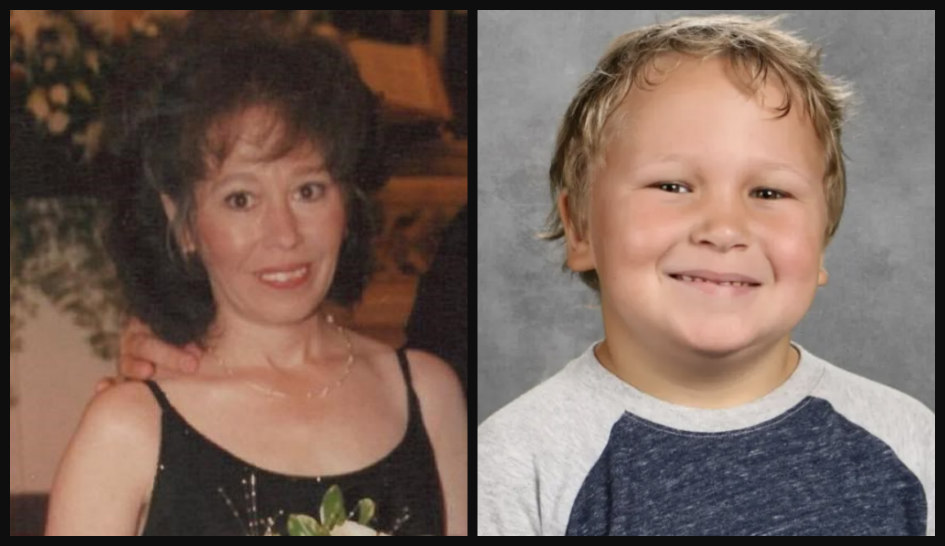 A youngster is accused of bludgeoning to loss of life a rural Tennessee lady and her 7-year-old grandson in what authorities described as a ugly scene with “puddles of blood,” WJHL-TV stories.

The 16-year-old suspect, who has not been named publicly as a result of his case stays in juvenile courtroom, admitted to putting the victims within the head with a hammer, in response to courtroom paperwork obtained by the tv station.

The teenager allegedly beat the victims to loss of life on April 24. Their our bodies have been discovered outdoors a residence in Chuckey, Tennessee, shortly after midnight the next day.

Police reportedly noticed the suspect sitting in a automobile with one other particular person, whereas two different folks have been inside a close-by car.

Investigators noticed “puddles of blood” by a parked car together with “assorted instruments, a few of which have been coated in blood.”

In courtroom filings, detective Jeff Davis wrote related statements concerning the killer’s actions towards every of the victims, recognized as 59-year-old Sherry Cole and her 7-year-old grandson Jessie Allen.

Police detained the suspect on suspicion of homicide/non-negligent manslaughter. He was later charged with two counts of first-degree homicide. Though his case is in juvenile courtroom, prosecutors are searching for to switch the case to grownup courtroom.

Authorities haven’t launched a possible motive for the slayings. A decide in Might issued a gag order within the case after the protection requested that sure particulars be withheld from public disclosure.

Armstrong added that he believes grownup courtroom would supply “the one punishment that basically meets the crime.”

“Relying on what the grand jury returned because the cost, let’s say they have been to return two first-degree homicide counts, at that time I’d have the choice of life with out parole,” Armstrong informed WJHL-TV.

Chuckey, Tennessee, is about 80 miles east of Knoxville.

For the newest true crime and justice information, subscribe to the ‘Crime Tales with Nancy Grace’ podcast.