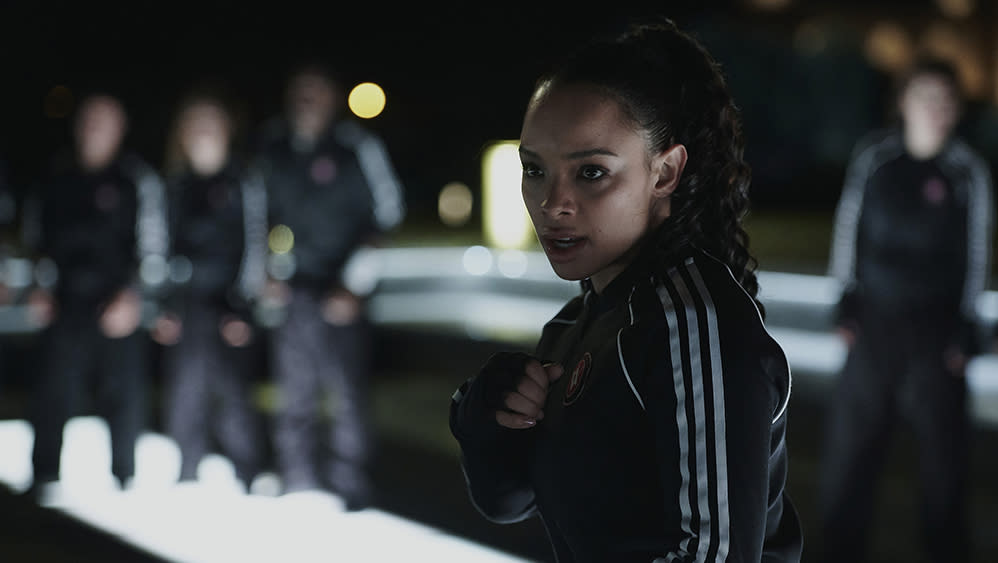 The footage promises a story of romance and adventure, along with the friendship between two young women – Rose Hathaway (Sissy Stringer), a vampire-human hybrid, and Lisa Dragomir (Daniela Nieves), a Royal Moroi vampire – as the pair prepare to examined in Enter vampire society, one as a powerful royal and the other as a sworn protector.

“I want to do my sworn duty. I want to protect my best friend from danger and I want to call my life my own,” Rose Hathaway says in the trailer as she passes out during combat training.

“Vampire Academy” is adapted from the young adult series of novels by Rachel Mead. The series comes from Plec and MacIntyre, who both serve as showrunners, writers and executive producers. Plec also directs on the series. Emily Cummins, Don Murphy, Susan Montford, Deepak Nair and Jillian DeFrane also serve as executive producers. The series comes from Universal Television, a division of Universal Studios Group.

“Vampire Academy” serves as the flagship production for Peacock’s partnership with Plec, who has already ventured into the realm of teenage vampires as a co-creator on The CW’s “The Vampire Diaries.”

“When I signed my new deal with Universal Television, they asked what project I had always been dying to make and my immediate answer was ‘Vampire Academy,'” Plec said when the series was greenlit in May 2021. was given

Peacock will begin the series premiere on September 15. The season will consist of 10 episodes, each lasting approximately 60 minutes.

Watch the trailer below: