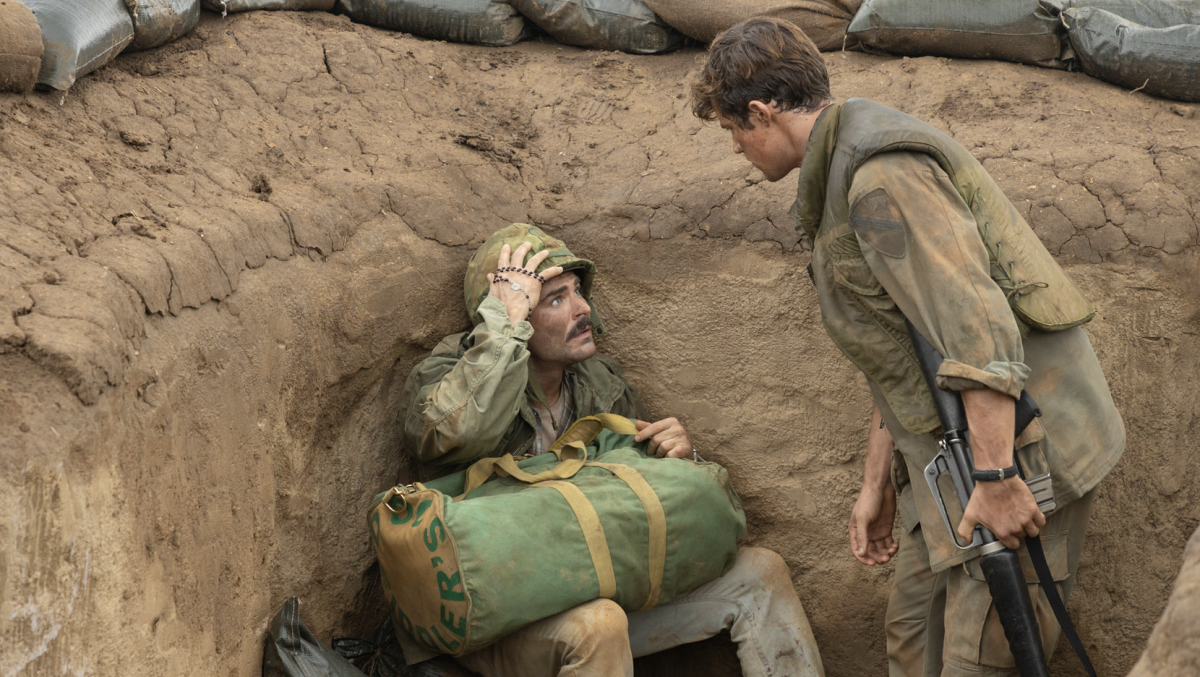 Zac Efron is determined to bring his six-pack (of beer) to the front lines of the Vietnam War.

The first trailer for the Apple original film “The Greatest Bear Ever Run” gives Efron a glimpse of a real-life hero as Chick Donohue, who went to Vietnam to bring his favorite American beer to the troops during the war.

According to an official synopsis, however, what begins as a well-meaning trip soon turns into an adventure of a lifetime as Chiki confronts the reality of this conflicting war and reunites with his childhood friends. -The meeting thrust him into the complexities and responsibilities of adulthood. The film is based on the 2020 book “The Greatest Bear Run Ever: A Memoir of Friendship, Loyalty and War” by Joanna Molloy and John “Chickey” Donohue.

“What struck me when I met Zach was that he was at a very interesting place in his career,” writer/director Fraley told PEOPLE. “He said, ‘I really want to do something different.’ And what he does here, in my eyes, is that.”

Farrell added, “What I love about it is that there are Vietnam movies, but there’s never been one told. [this] perspective, and that’s what’s interesting. He’s looking at it from where America saw it, not the way the soldiers saw it. They were on the receiving end of it, but we were on the outside looking in, and this is a guy who thought he knew what was going on from what he saw on the news. But he went there and saw that it was completely different.”

“The Greatest Bear Run Ever” is produced by David Ellison, Dana Goldberg, and Don Granger on behalf of Skydance, with Andrew Muscato and Jake Myers.

“The Greatest Bear Run Ever” will make its world-premiere at TIFF before hitting select theaters and AppleTV+ globally on September 30.

The best songs of Indiewire